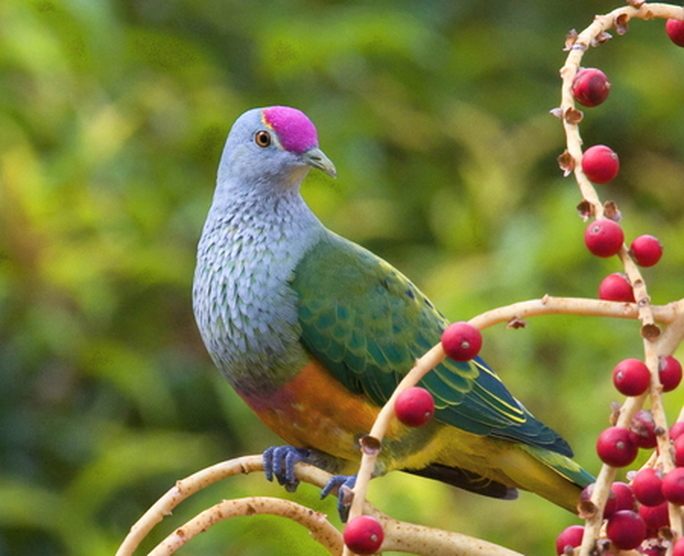 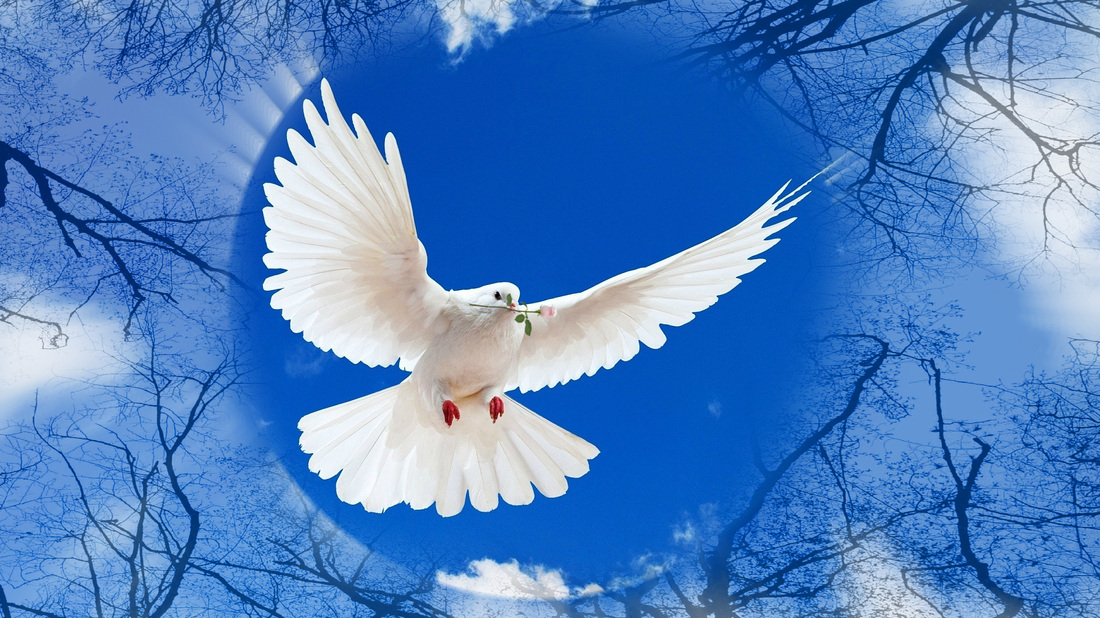 There will be peace...

To be kind is a state of beauty where there is no longer any mental anguish. It is a grand, a mind boggling concept. Yet, truly, small enough to package in a nutshell, because peace is, as we are, a truth that we can let ourselves experience.

Kindness is a gift, a gift readily available for everyone, right here and right now. Kindness is in your heart – your humanness – your love and mercy for yourself and for others.

Desire kindness, peace, love, freedom and human dignity. When kindness will be understood, then there will be no more wars, no more bloodshed, no more hatred, no more crying of mothers and children because of the invaders and enemy’s money hungry, high-tech killing machines overwhelming destructions. There will be no more “Support Our Troops” stickers on cars.

There will be peace – where there is kindness, love, cheerfulness, generosity, and incredible harmony among human beings. Because we know things that the politicians do not know.

Because we have a heart, which has astonishing principles. Not a heart which is striving for other countries’ wealth or striving for rulership dictated by ancient merciless principles.

"To be ignorant of what occurred before you were born is to remain always a child.

For what is the worth of human life, unless it is woven into the life of our ancestors 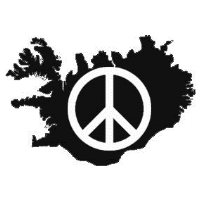 The Nordic island nation was designated the most peaceful nation on earth, according to the Institute for Economics & Peace’s latest Global Peace Index (pdf).

Apparently there’s something about the Nordic countries that makes them prone to outbreaks of peace. Denmark was ranked second and Finland No. 6. The other two Nordic nations, Sweden and Norway, placed were No. 13 and 17, respectively.

The United States was way down on the Global Peace Index, placing at No. 94, but a definite improvement from last year’s 101. Part of the improvement came from the partial withdrawal of troops from Afghanistan and U.S. efforts to secure a nuclear deal with Iran. Canada placed seventh on the global list.

The authors of the report noted that “while the average level of global peacefulness was stable, a number of indicators and countries did deteriorate while others improved.”

Europe, North America, sub-Saharan Africa and Central America and the Caribbean “experienced an improvement in peace” while “the other five regions became less peaceful.”

The Middle East and North Africa was deemed “the least peaceful” region in the world due to several countries suffering “from an upsurge in violence related to sectarian strife and civil conflicts.”

Once again, Iceland has been named the most peaceful nation in the world
and again the United States has fallen in the rankings

by the Institute for Economics and Peace.

Last year, the United States was ranked 99th most peaceful country in the world, out of 162. The U.S. has slipped two places in this year’s survey to 101st, nestled between Benin and Angola. Canada did much better in the rankings, coming in seventh in the world. To the south, Mexico landed at 138.

Part of the reason for the U.S. slippage in the rankings was because of terror attacks, specifically the Boston Marathon bombing in 2013.

Europe was listed as the most peaceful continent, with seven of the top 10 peaceful nations. Denmark finished second in the rankings, followed by Austria. According to the report, Scandinavian and alpine countries do best in the rankings. However, Europe’s status was also helped by improving conditions in the Balkan countries as they continued to divest themselves of Soviet-era weaponry. There are also a smaller number of refugees in Bosnia and Herzegovina as well as Serbia.

North America was the next most peaceful continent, thanks largely to Canada’s score. The Asia-Pacific region was next, with New Zealand, which led the list as recently as 2010, in fourth place. The least peaceful country in that region, as might be guessed, was North Korea.

South America came next, led by Uruguay in 29th place worldwide. It was followed by Central America and the Caribbean with Costa Rica on top at 42. Next came Sub-Saharan Africa; then Russia and Eurasia, followed by the Middle East and North Africa, which contained the least-peaceful country of the year, Syria; and finally South Asia, which was pulled down in the rankings by India (143), Pakistan (154), and Afghanistan (161).

The biggest movers in the survey were Georgia, which jumped from 139th most peaceful in 2013 to 111th this year and South Sudan, which fell from 143rd last year to 160.

The study also measured the economic impact of dealing with violence. The worldwide cost was about $9.8 trillion, or $1,350 for each person on Earth. That’s a 3.8% rise from 2012.

Peace on Earth!
We Hope that...

There will be peace – where there is kindness, love, cheerfulness, generosity, and incredible harmony among human beings.

Because we know things that the politicians do not know. 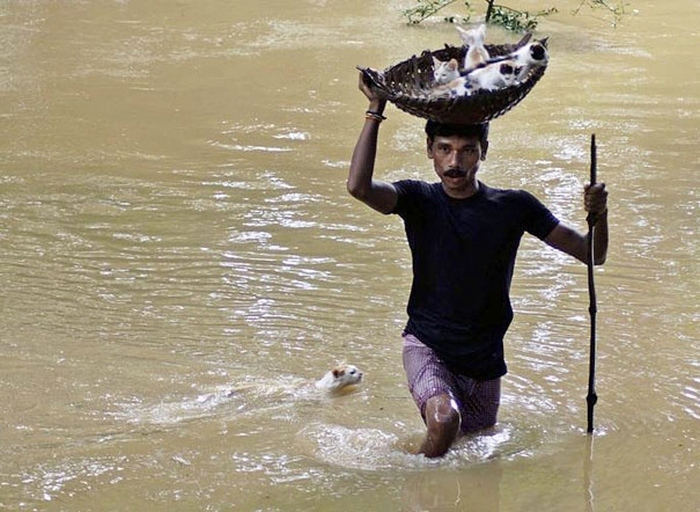 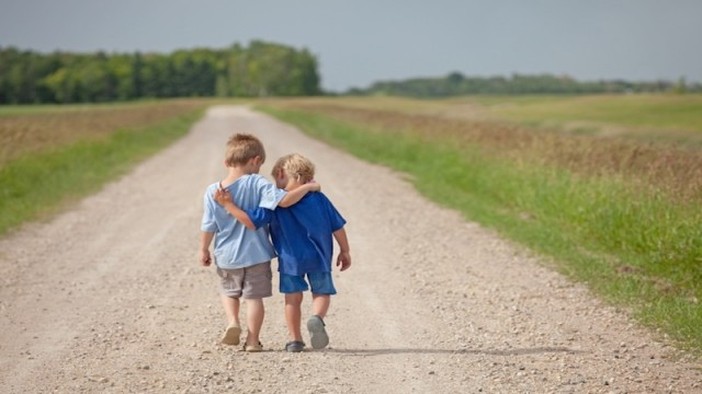 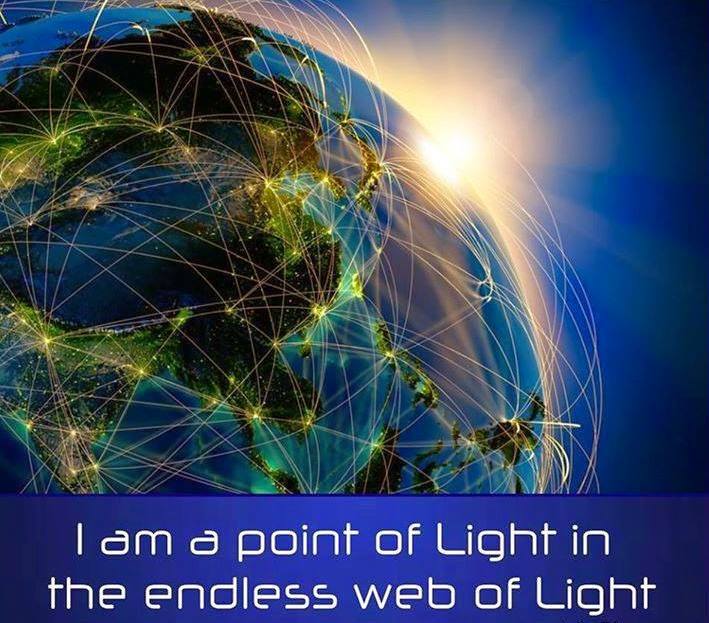 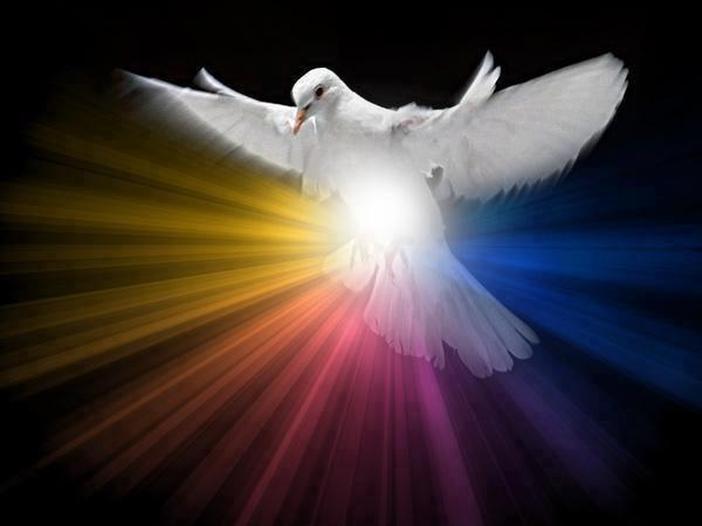 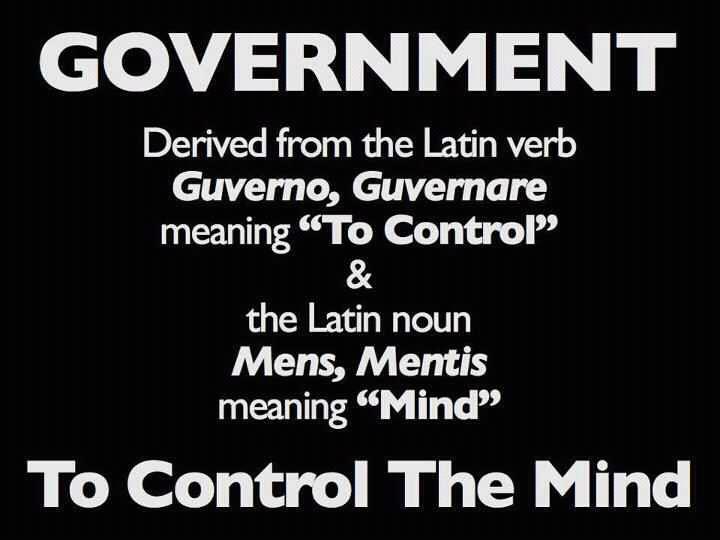