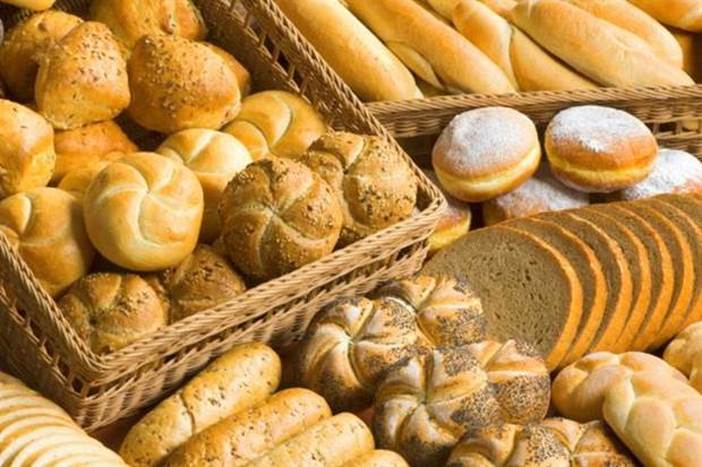 Can Gluten Affect Your Brain?

The topic of gluten sensitivity is one that fascinates me and that I researched extensively for my upcoming book, Kale and Coffee. Today's article explores an even more interesting side of the gluten story.

The Neurological Consequences of Celiac Disease

The main symptoms associated with Celiac disease are diarrhea, stomach and intestinal pain, gas and bloating, and fatigue. But doctors have identified more than 300 other symptoms that improve on a gluten-free diet. This makes diagnosis challenging in patients with chronic conditions who present with a bewildering array of symptoms affecting different organ systems. The National Foundation for Celiac
Awareness states that as high as 83 percent of people with conditions associated Celiac disease go under diagnosed or misdiagnosed.

Celiac disease is an autoimmune disorder of the gut triggered by gluten proteins in wheat and other grains including spelt, kamut, triticale, barley, and rye. Gluten sensitivity and Celiac disease, along with obesity, asthma, reflux disease, irritable bowel syndrome, autism, and some types of cancer is considered one of the “modern plagues.”

Cutting edge research finds that these diseases have a common association. Some thing goes intrinsically wrong with our immune system when exposed to gluten. It activates autoimmune processes.

According to individual variations in our genetic coding, different organ systems are affected in different ways in different people. That’s why removing gluten from the diet can result in significant improvement in such a wide array of health conditions.

Among the most puzzling of all conditions associated with Celiac disease are ones that affect the nervous system.

Current research confirms that neurological and psychiatric symptoms can be associated with Celiac disease. The clinical field is littered with published cases describing seizures, hallucinations, psychotic episodes, peripheral neuropathy, and migraine headache that improved – and in some cases, vanished – when patients ate a gluten-free diet.

An article in the European Neurological Journal found that about 10 percent of people with Celiac disease experience some form of neurological symptoms. A smaller percentage of patients suffer from debilitating neurological problems, and some even fall into madness.

In a healthy population, about 3 percent of people have anti-gliadin antibodies, the immune marker associated with gluten sensitivity that causes Celiac disease. However among those with neurological conditions, the percentage is higher. In a 2011 study at John Hopkins University, scientists found that 25 percent of schizophrenic patients had the anti-gliadin antibody.

What’s going on? It appears that what researchers refer to as the “gut-brain” axis – the immunological link between the intestinal tract and the central nervous system – is mediated by our microbiome.

We’re beginning to understand that the vast communities of bacteria and other microbes that inhabit the human gut play a key role in health. Our microbiome easily becomes imbalanced by overly aseptic modern living and overuse of antibiotics. This imbalance may be the root cause of serious diseases, many of them associated with gluten.

Wheat contains gluten. But it’s gliadin, a class of proteins that make up gluten, which is the trigger that activates the immunological mechanisms associated with Celiac disease. The immune system responds, and symptoms flare including digestive system intolerance to wheat. Though some people have only the gastrointestinal symptoms, others experience debilitating neurological disease.

The Mind-Bending Power of Microbes

Medical researchers have discovered a new field of autoimmune disorders of the brain, cross-linked to the new field of microbiome genetics.

Exactly how microbes in the gut communicate with the brain remains a mystery. But, our understanding of the importance of microbes is shifting. Mounting research and convincing scientific evidence support the notion that our gut microbes exert a powerful influence on our immune and nervous systems. Not only do they shape our immune system, but they can influence how we think and feel.

Behavior, learning, memory, mood and emotion, appetite, and sleep are only some of the ways the gut influences the brain and central nervous systems.

None of this comes as a surprise to contemporary researchers because more than 10,000 different types of bacteria, viruses, and fungi inhabit our bodies forming a balanced ecosystem called the microbiome. For the most part, they are not only beneficial but also essential to our health and survival. What we’re learning is how imbalances in the makeup of our personal microbiome cause disease, and Celiac disease is the testing ground for a new understanding of our relationship with the microbiome.

Dietary Sins of the Mother

Researchers know that microbial colonization starts at birth. What colonizes you first is from your mother’s vaginal canal and the areola, the ring around her nipples. Your first food is mother’s milk, the perfect medium for probiotic bacteria to thrive on, but your mom’s milk also contains personalized bacteria unique to each mother. That’s not all. New research shows that even the womb, once thought to be germ-free, is populated with microbes. You are your mother’s bugs.

Christopher Lowry, associate professor in neuroscience at the University of Colorado in Boulder, researches the interaction between a mother’s gut and how a baby’s brain develops. He found that levels of Lactobacillus, the most common of human lactic acid-producing probiotics affects brain chemistry.

Could it be that our mothers and grandmothers, the generation of Americans who ate refined foods including lots of wheat products passed along gliadin intolerance to an entire generation?

Sarkis Mazmanian, professor of microbiology at Caltech, studies immunological imbalances; ways our immune system struggles to keep us free from disease. His research team has demonstrated that specific gut bacteria direct development of the immune system. Dr. Mazmanian proposes that our health is not entirely dependent on genes, but includes crucial interactions with microbes and their biological byproducts – the vital interface between the microbiome and the human genome.

One in three Americans dabbles in a gluten-free diet. If you go to a health food café or grocery store, you’ll find many gluten-free options. Even nutritional supplements are now labeled as gluten-free. It seems that nearly every one is avoiding gluten.

Scientists estimate that about 1 percent of people have celiac disease, but at least 18 million Americans have some form of gluten sensitivity. Symptoms of Celiac disease are now understood to manifest beyond the gut, including in the brain.

With so much anti-gluten information readily available on the Internet, it’s easy to blame gluten because many Celiac disease patients with neurological symptoms get better on a gluten-free diet. But, not all of them do. What’s going on?

Savvy doctors know that contrary to popular opinion, it’s not entirely the fault of gluten. At least part of the problem stems from the increasing percentage of gluten found in modern wheat strains compared to ancestral wheat ones. Also, not all wheat genomes, even in modern strains, are the same. The type of wheat used in bread and pastry contains more of the D genome, the type associated with Celiac disease, than the A or B genomes. The amount of gluten we consume also makes a difference. People eat more bread and pastries containing the D genome than a century ago.

Is gluten-free forever the answer for everyone? Or is coming to terms with the microbes within a better direction?

I don’t know the ultimate solution, but I’ve learned ways to help my patients overcome the complex chronic diseases associated with gluten sensitivity. As a clinician I approach gluten-related disorders in three ways.

First, if you suspect that you have gluten sensitivity, go gluten-free. If you feel better, avoid gluten for at least six months.

Second, get tested for DQ genes. Everyone has two copies of a DQ gene: one from their mother and one from their father. Though there are numerous subtypes of DQ genes, only two are associated with
Celiac disease: HLA-DQ2 and HLA-DQ8. For those with these DQ gene markers, you’ll have to eat a gluten-free diet forever.

That’s why I caution my patients from overdoing green juices because the probiotic supporting fiber is strained out of the juice.


We live in a bacterial world. Microbes are the most abundant life form on Earth. They occupy, and in some cases invade and dominate, every ecosystem on our planet. Our bodies and gut are no exception.

Developing a harmonious relationship with the microbes in our body is an essential building block for survival, and lifelong health. In order to be healthy, we have to learn how to recolonize our microbiome.

I don’t have all the answers on to how to do this, but know from clinical and personal experience that the solution is not in never shampooing your hair or wearing the same grubby clothes every day. Spend more time with your hands in the dirt working a garden. Swim in natural ponds, lakes, streams, and the ocean. Allow naturally occurring bacteria in soil and water to interact with our body in a way that restores health. Volunteer to help the poor of the world who live closer to the earth is another way.

You’ll have to get dirty, I know, but being closer to nature has its benefits. 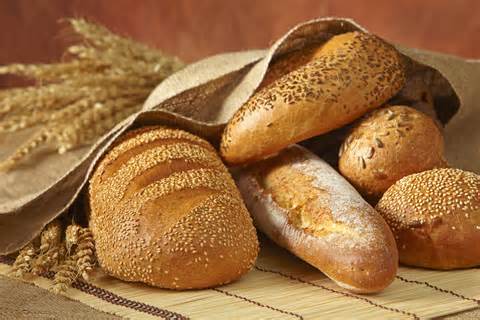